Parks and open space are a prominent part of the City of Snohomish’s distinctive character.

Park planning is a community-centered effort to plan, design, and construct park facilities for the enjoyment of all. Several parks properties are currently in the process of being developed, re-named, or re-imagined.

An ad hoc Parks Naming Committee has suggested some names for four city parks properties. The City Council goal is for park names to reflect the local community history, geology, or culture.

This future park is located next to the Centennial Trail, which was constructed on the original railway right-of-way built by the Seattle, Lake Shore, and Eastern Railroad (S.L. &E.) in 1889.

The railroad provided mail and passenger service and carried timber from the forests, lumber from the saw mills, iron, copper, lead, silver, and gold from Mount Pilchuck and Monte Cristo mines.

The property currently has a house, which the Park Board has recommended removing. The future park must be used for “trail amenities” as part of the state grant which  funded its purchase. 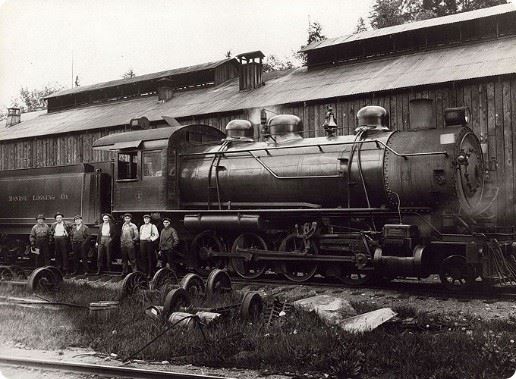 The family farm was typical in the town’s early days. The property at 2000 Ludwig Road consists of the farm house, barn, chicken coop, out-buildings, water well, pond, kitchen garden, orchard – and at one time cow(s), horse, goats and chickens.

This property at 20 Lincoln Avenue on the Snohomish River currently has a boat launch. The city will be working with the community to develop a master plan for the property and will apply for grant funding to develop the park in 2018.

Suggested names honor women who were significant to City history.

The City is planning upgrades to the park, and is renaming it at the request of the neighborhood. The proposed names reflect the ideas of connecting neighbors and enhancing our neighborhoods.