The mayor serves as the chief executive to administer the city government on a day-to-day basis.

As a so-called “strong mayor,” (as defined by state law) the mayor has duties including the hiring and firing of staff, negotiating labor agreements, managing city finances and developing proposed policies and future budgets for City Council approval.

The Council’s role is to  adopt policies for the city and it is the Mayor’s role to carry out  those policies. 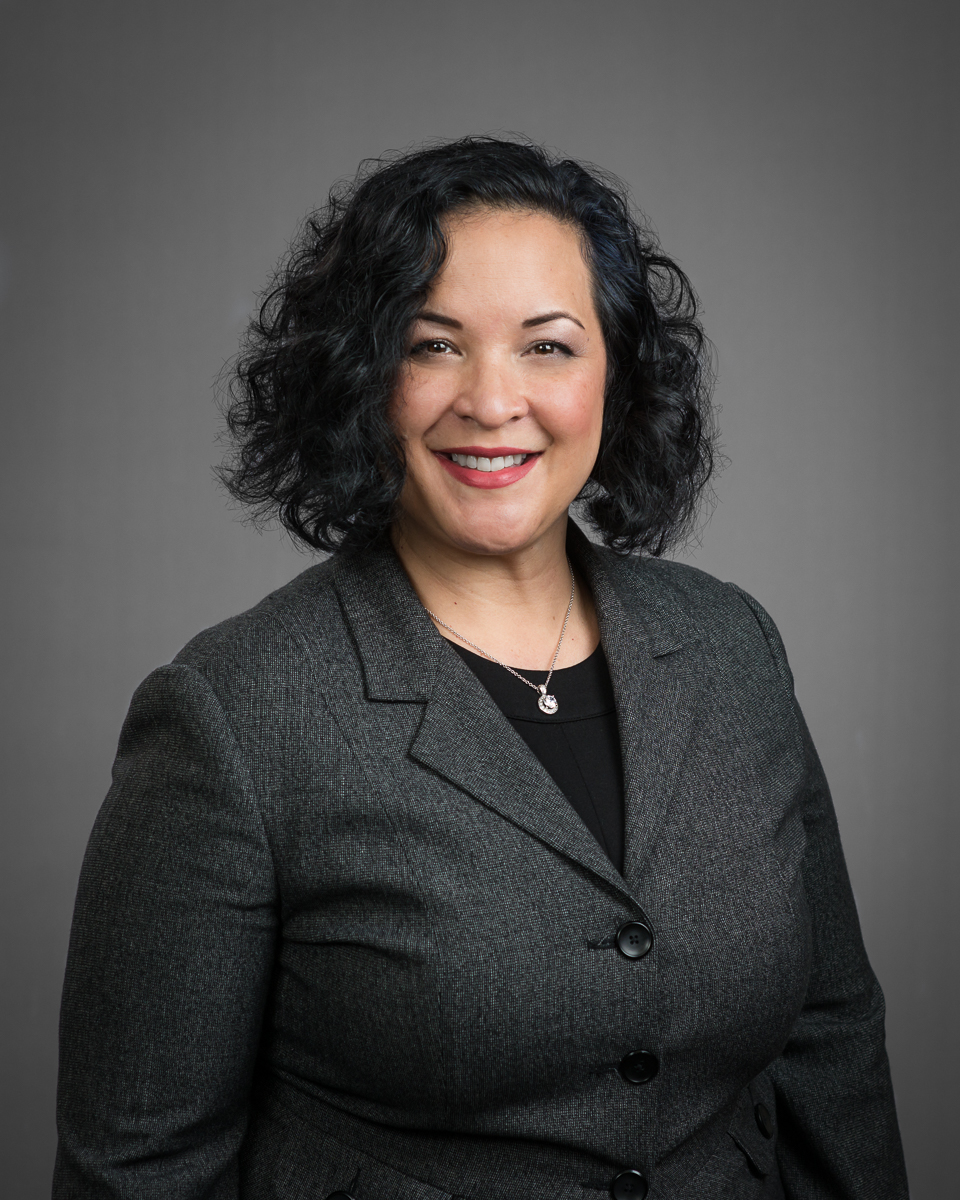