Mayor John Kartak took the oath of office on Nov. 29, 2017, and began serving as the City's new mayor. His role is different from past mayors because Snohomish has transitioned from a council-manager to a mayor-council plan of government.

Changes to the City’s plan of government were set in motion when voters approved a proposition on the 2016 general election ballot.

The new mayor will serve a four-year term ending on December 31, 2021. 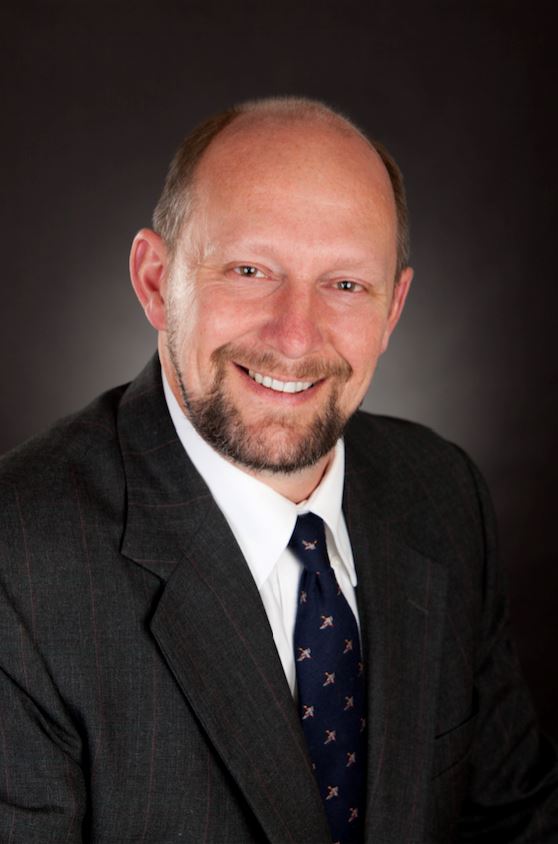