Mayor John Kartak took the oath of office on Nov. 29, 2017, and began serving as the City's new mayor. His role is different from past mayors because with this election, Snohomish has transitioned from a council-manager form to a mayor-council form of government.

Changes to the City’s form of government were set in motion when voters approved a proposition on the 2016 general election ballot.

Under the new form of government, the mayor will serve as the chief  executive to administer the city government on a day-to-day basis.

As a so-called “strong mayor,” (as defined by state law) the new mayor will have duties including the hiring and firing of staff, negotiating labor agreements, managing city finances and developing proposed policies and future budgets for City Council approval.

The mayor will chair City Council meetings, but may vote only to break a tie vote of the Council on matters other than the passage of any ordinance, grant, or revocation of franchise or license, or any resolution for the payment of money.

The Council will continue to be responsible for adopting various policies, ordinances, resolutions, contracts and budgets. Instead of electing a mayor among its members to serve for two year terms, as it had in the past, the Council may elect a councilmember as mayor pro tem or similar title. The mayor pro tem would chair Council meetings and substitute for the mayor only in the absence of the mayor.

The Council will continue to be comprised of seven members elected at large for staggered, four-year terms.

The new mayor will be elected on November to serve a four-year term ending on December 31, 2021. 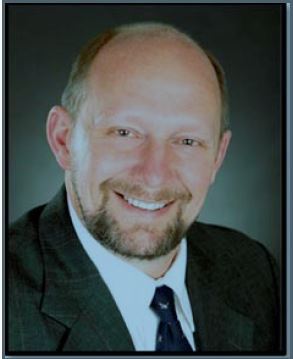