If you need to report a crime, call 911 for emergencies, or review our Reporting Crime page for non-emergency reporting options.

See Police & Safety pages for services and resources related to crime in our community.

About the Police Department

The Snohomish Police Department has a staff of 20 commissioned and civilian staff. The department serves a resident population of more than 10,000 and a daytime population of approximately 15,000.

Snohomish Police Chief Rob Palmer started his law enforcement career with the Snohomish County Sheriff’s Office in 1988.  He has served in a variety of assignments including Patrol, Investigations and Administration before assuming the Chief’s position in October of 2020.

The City of Snohomish has contracted with the Snohomish County Sheriff's Office for police services since 2012.  The City has its own police department uniform, patch, and vehicle graphics to maintain the identity of a local police department.

The Police Department has a records manager and records clerk/receptionist to assist the patrol staff and the public with police records needs.

The Snohomish Police patrol staff consists of four crews,  There are two crews on the day shift and two on the night shift, and split the week for their work days.

Since Snohomish is centrally located between the North, East and South Sheriff’s Office precincts, it is not uncommon for citizens to see Snohomish police officers working alongside sheriff's deputies on police calls within the city.

There are two detectives assigned to the Snohomish Police Department, supervised by the Administrative Sergeant.  All three are available to assist patrol in scene investigations and follow up on property and persons crimes in the city. 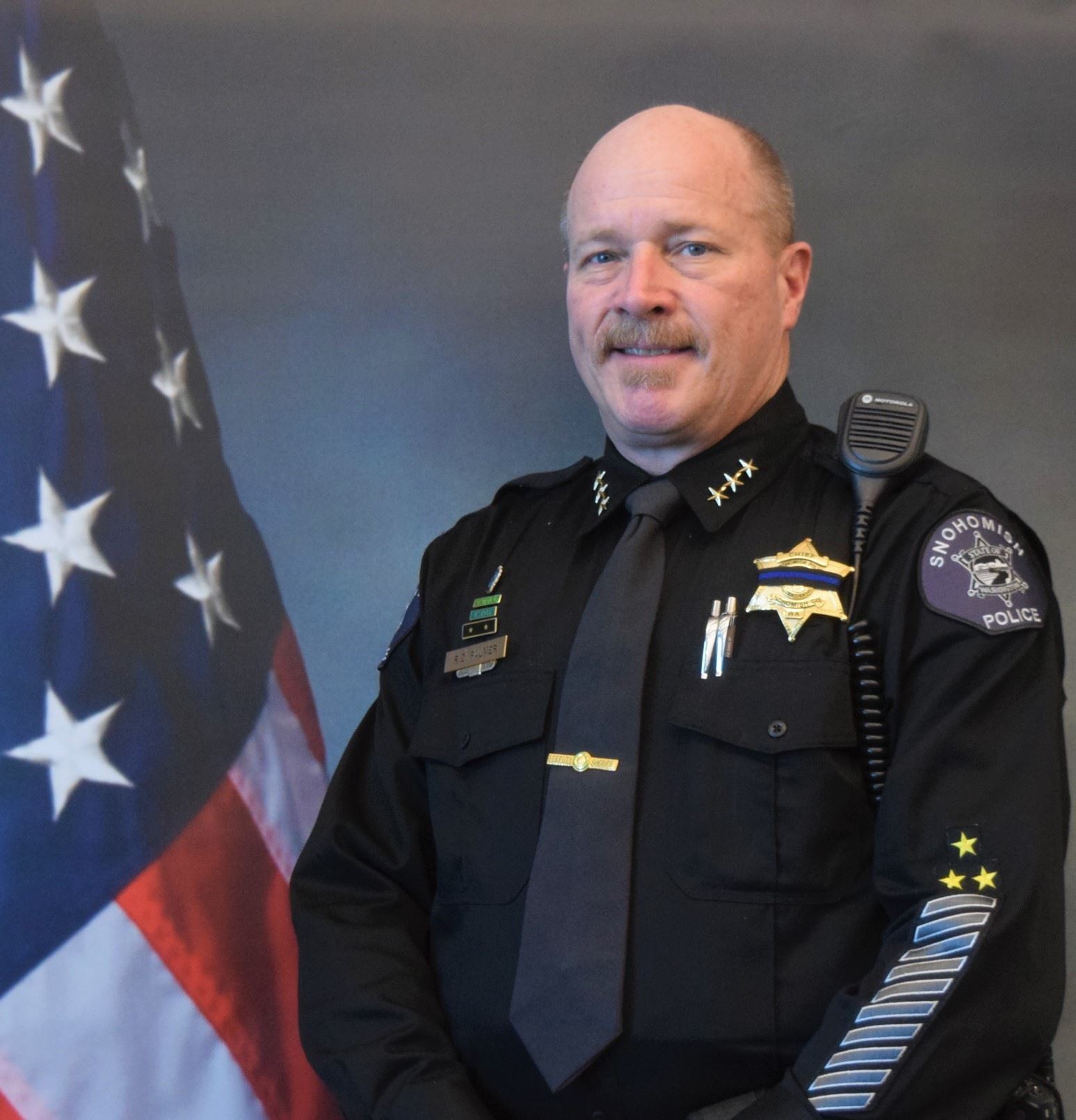